In 2019 the Center for medical Image Analysis & Navigaiton (CIAN) presented an exhibition on motion imaging at the Pharmaziemuseum Basel. Funded by the SNSF Agora scheme, the exhibition was called ”Bewegte Einblicke. Medizin in der vierten Dimension” (“Inside Motion. Medicine in the Fourth Dimension”) and was shown from April 26 to June the June 2. On display where seven stations at which visitors where able to get in touch with the research of CIAN in a variety of interactive ways. We held three workshops with pupils of schools of the greater Basel Area, three evening lectures, and guided tours. The Pharmaziemusem Basel has counted close to 3000 visitors, around 1000 more than we had expected in the proposal. This great success was possible due to an obvious public interest in the topics of the future of medicine and images of the living body. 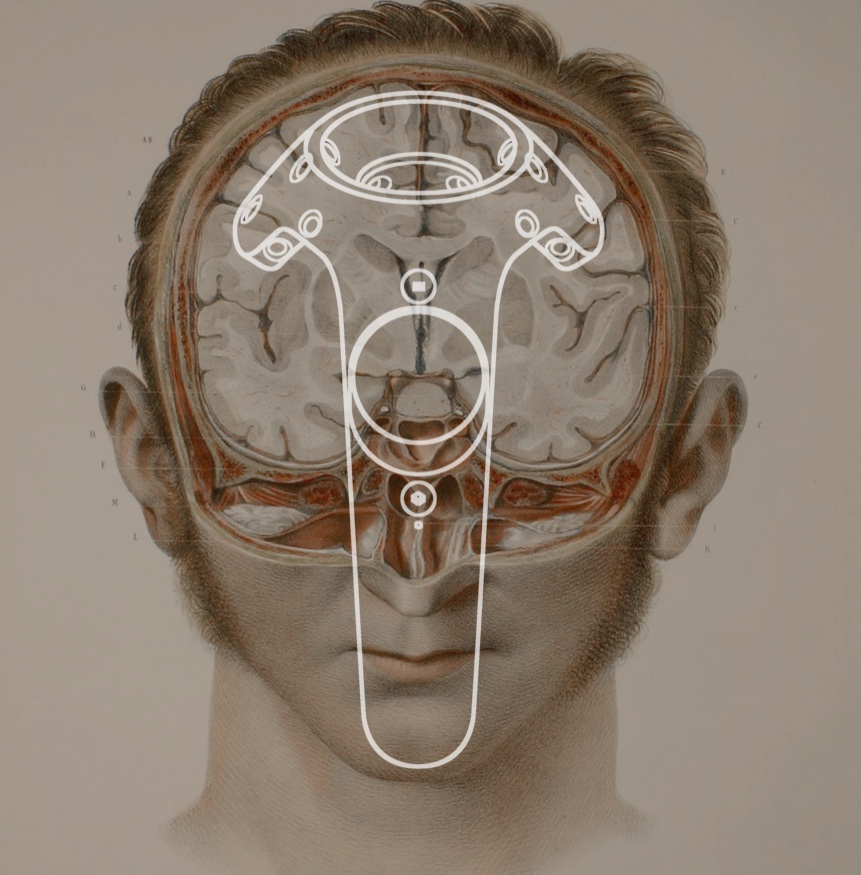 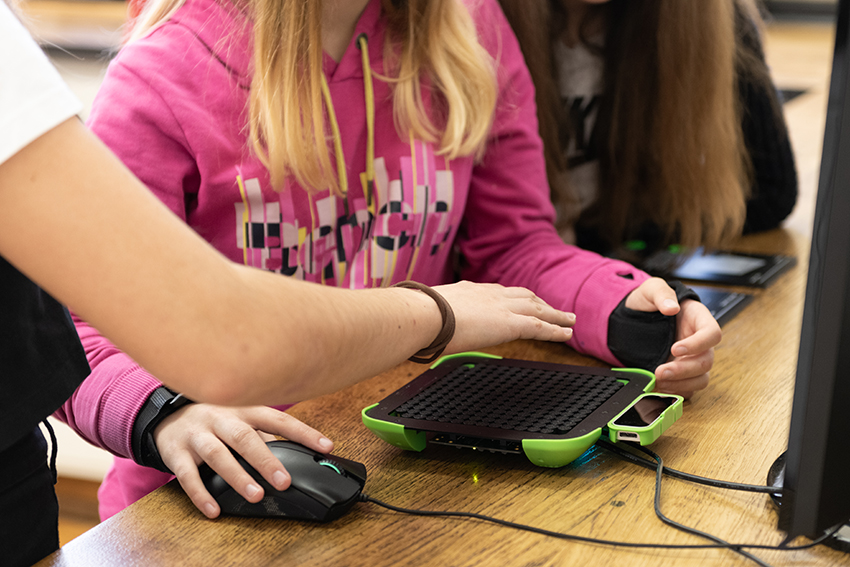 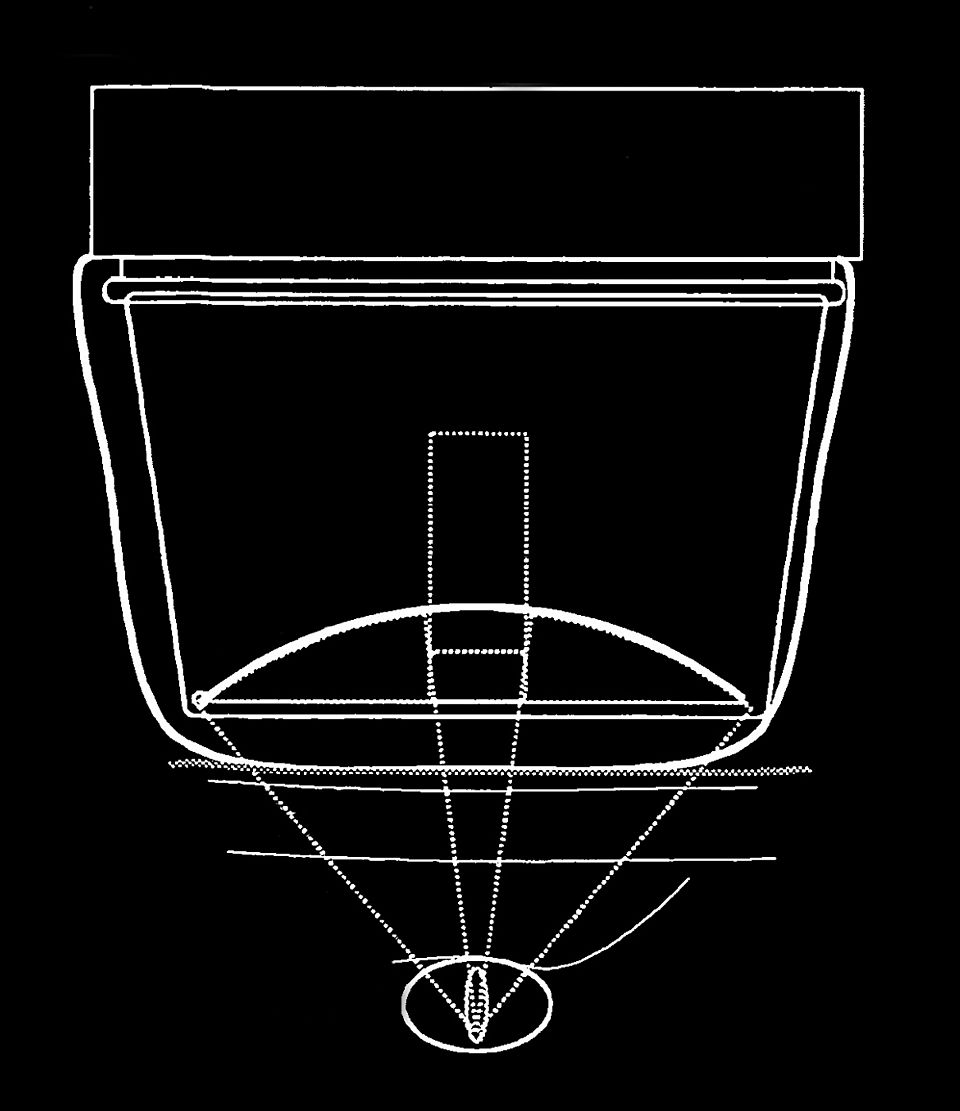 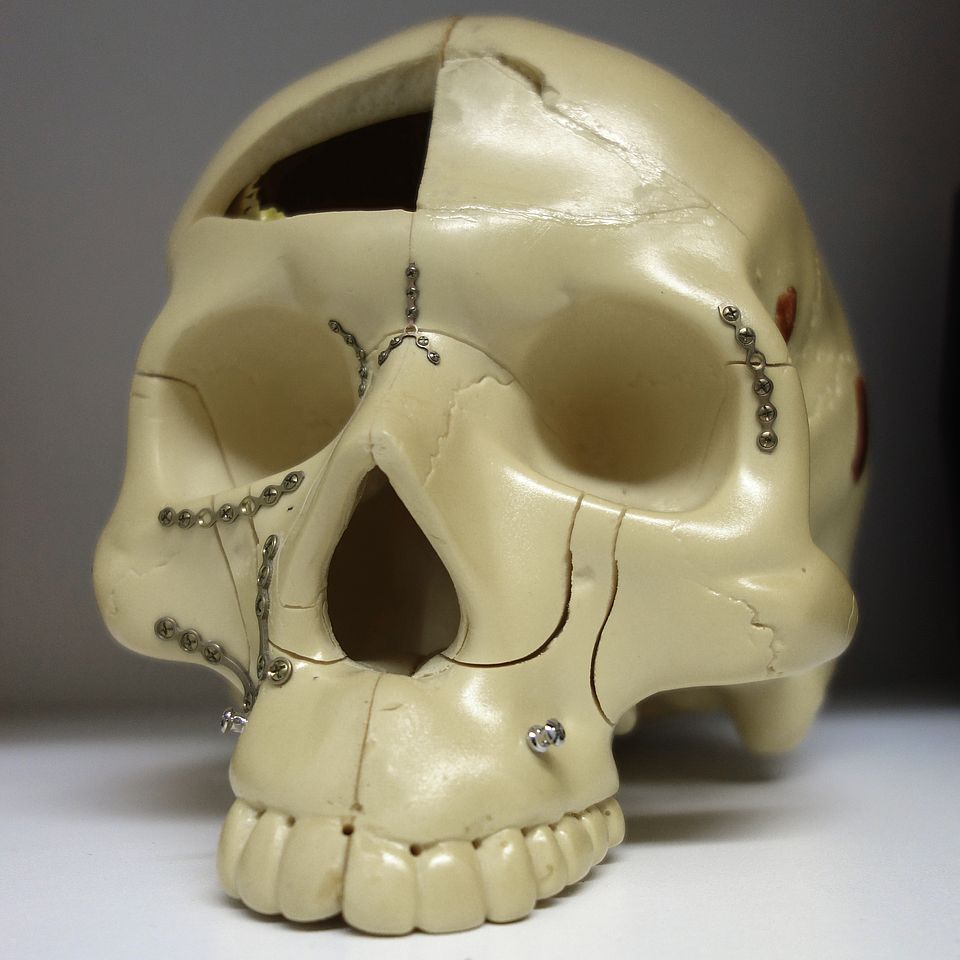 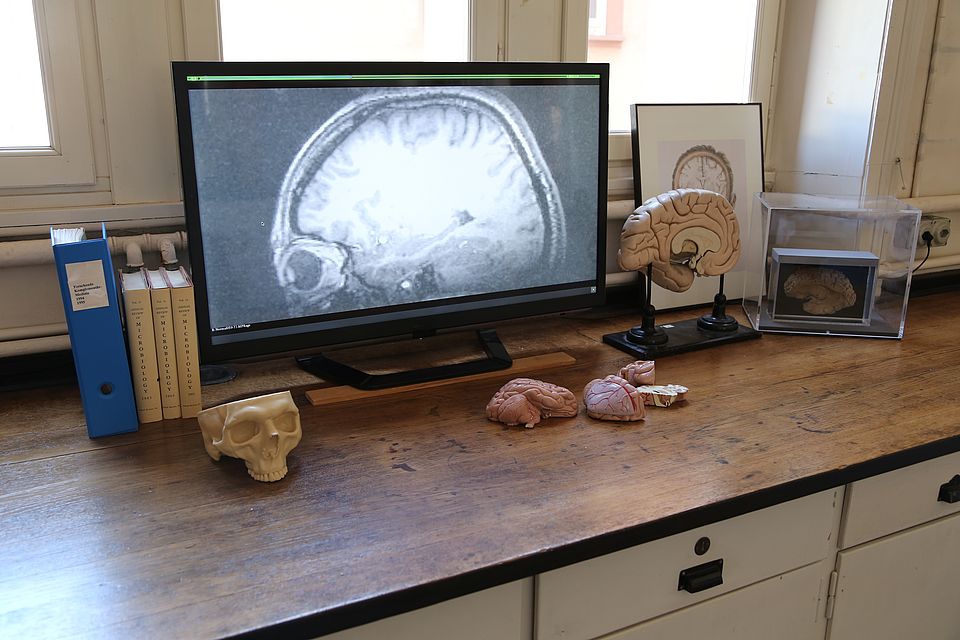 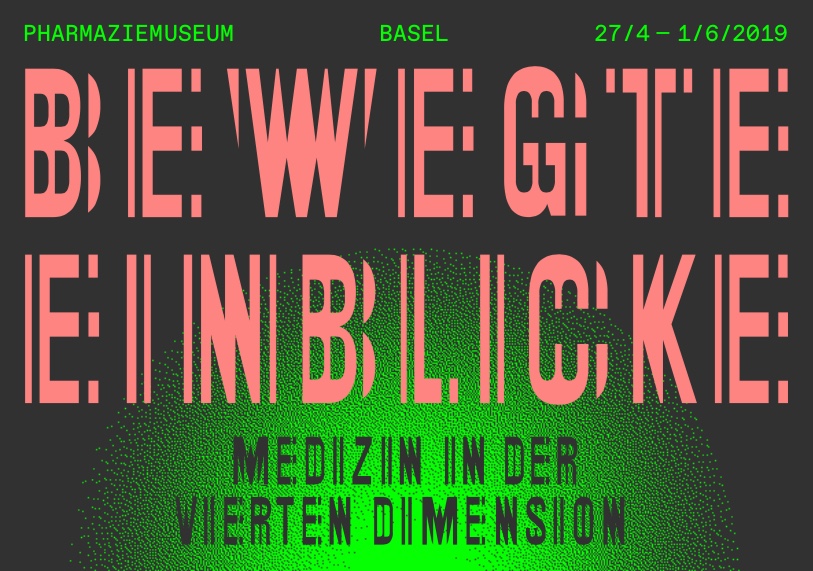 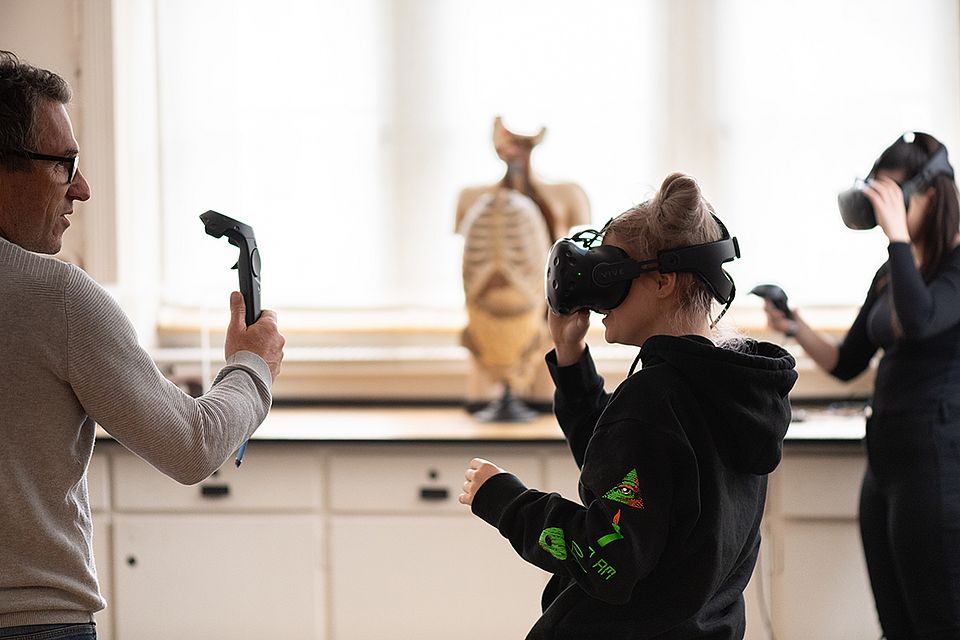 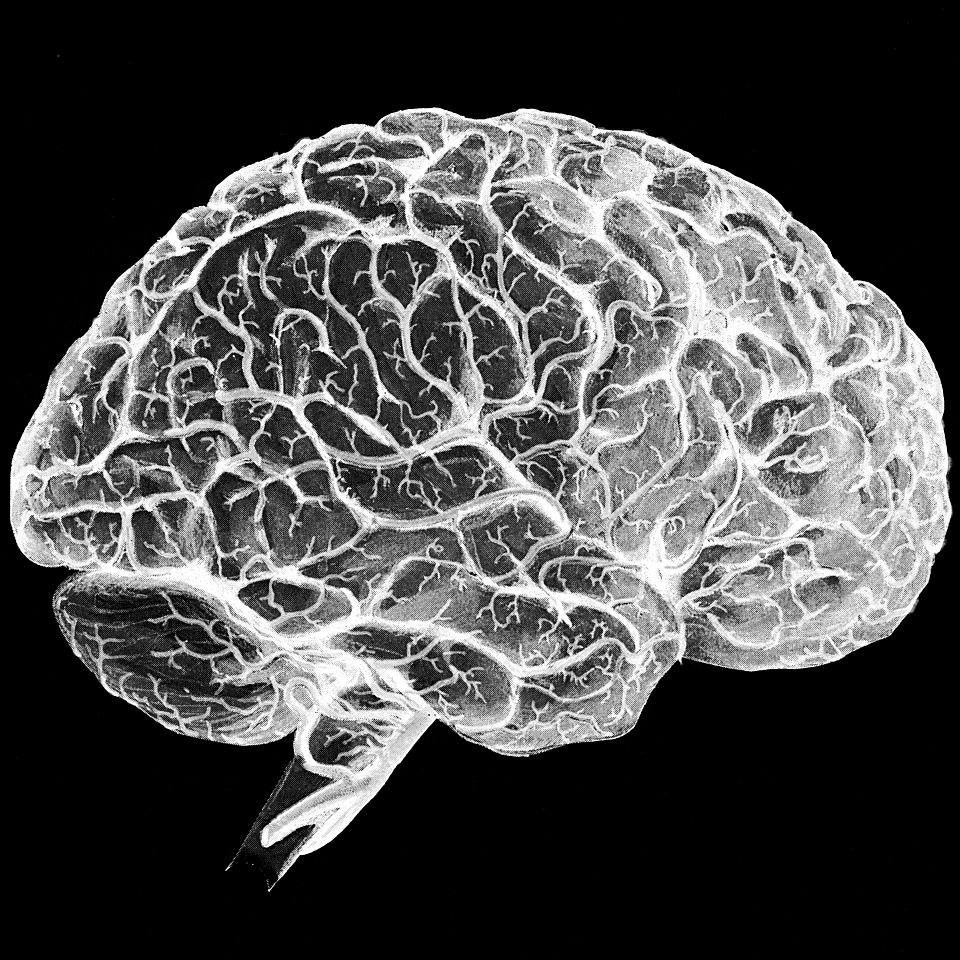 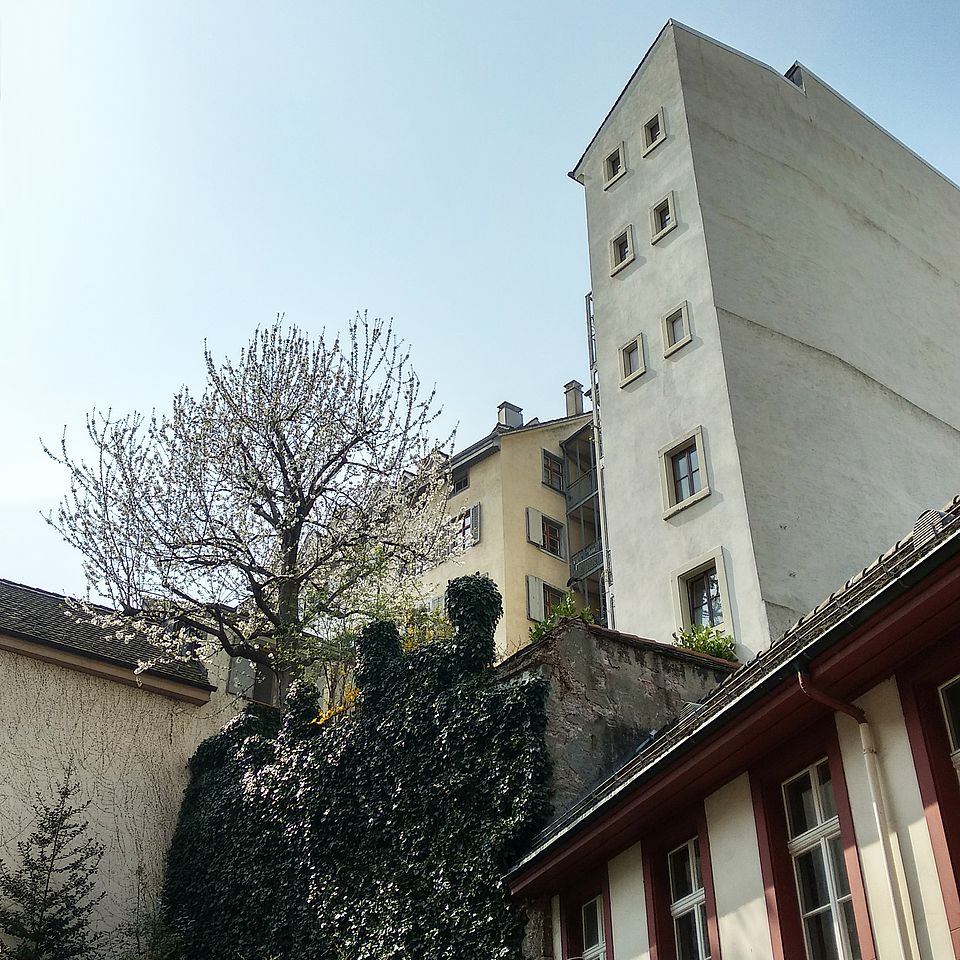 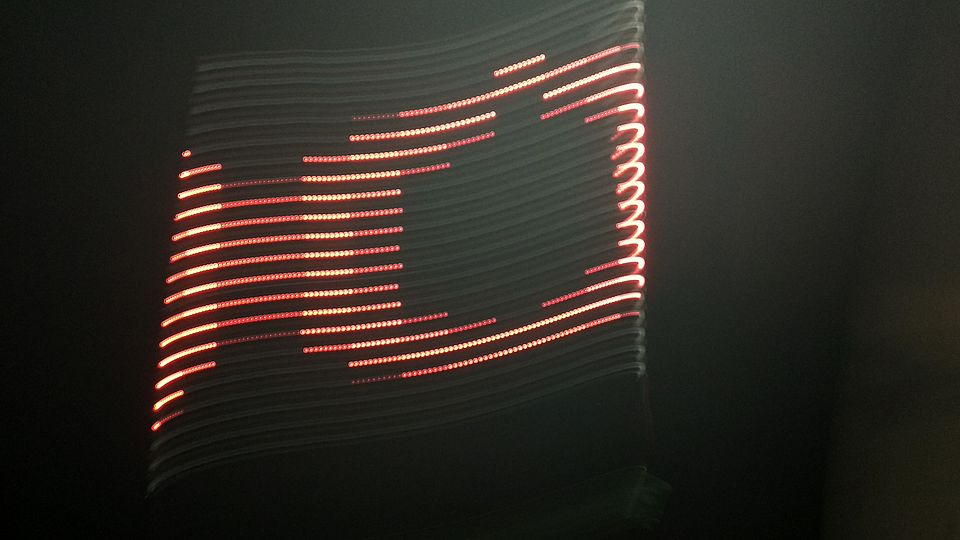 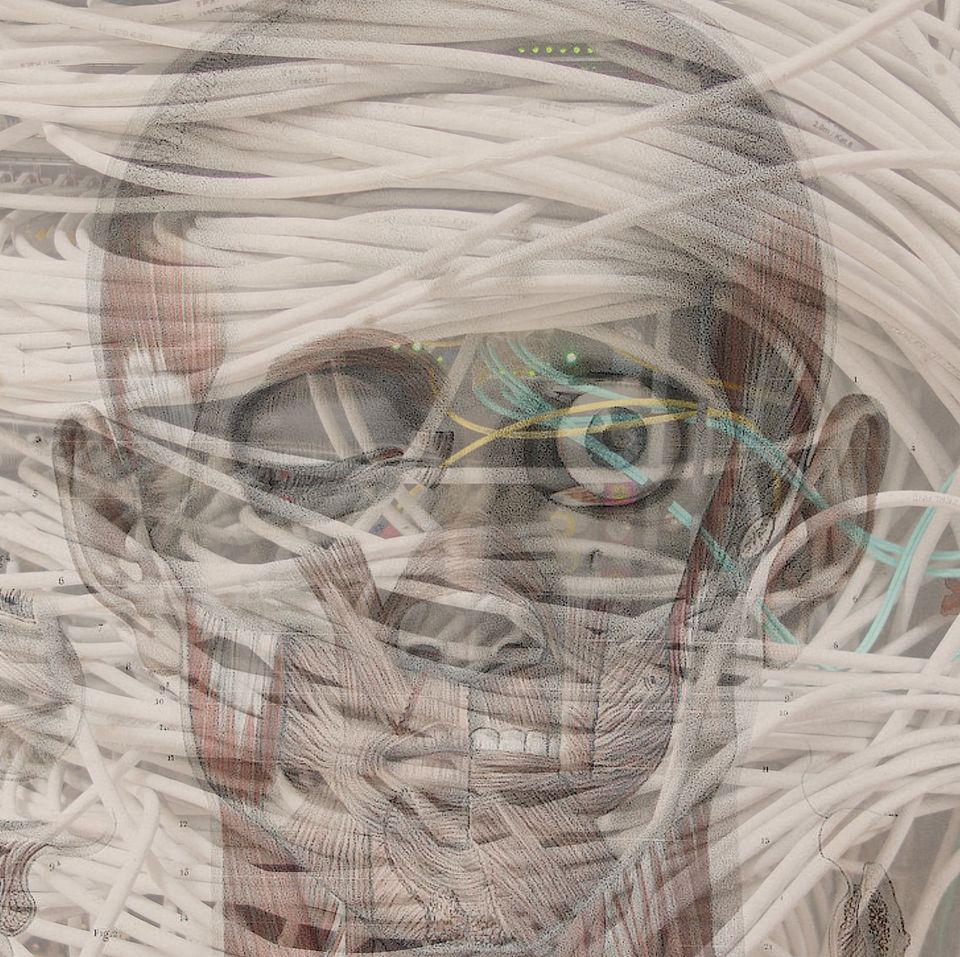 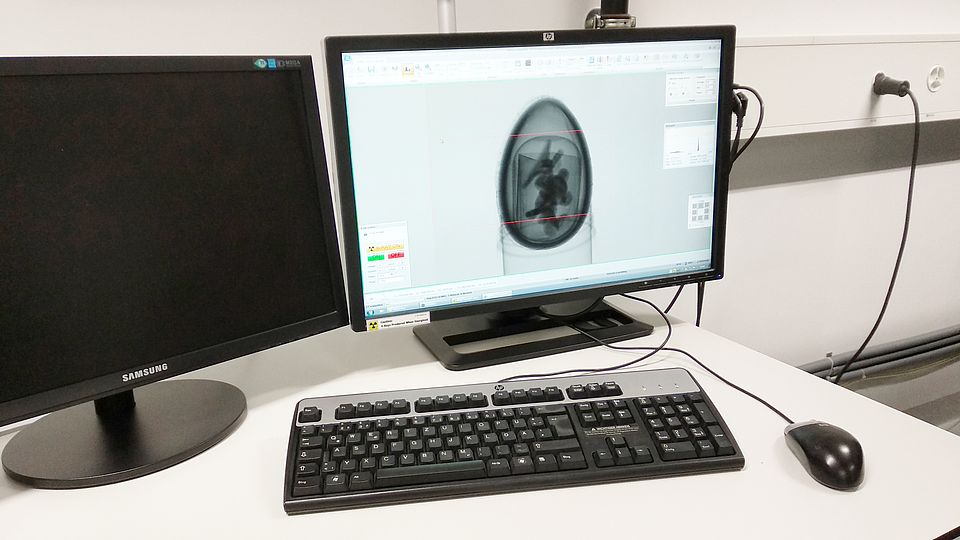 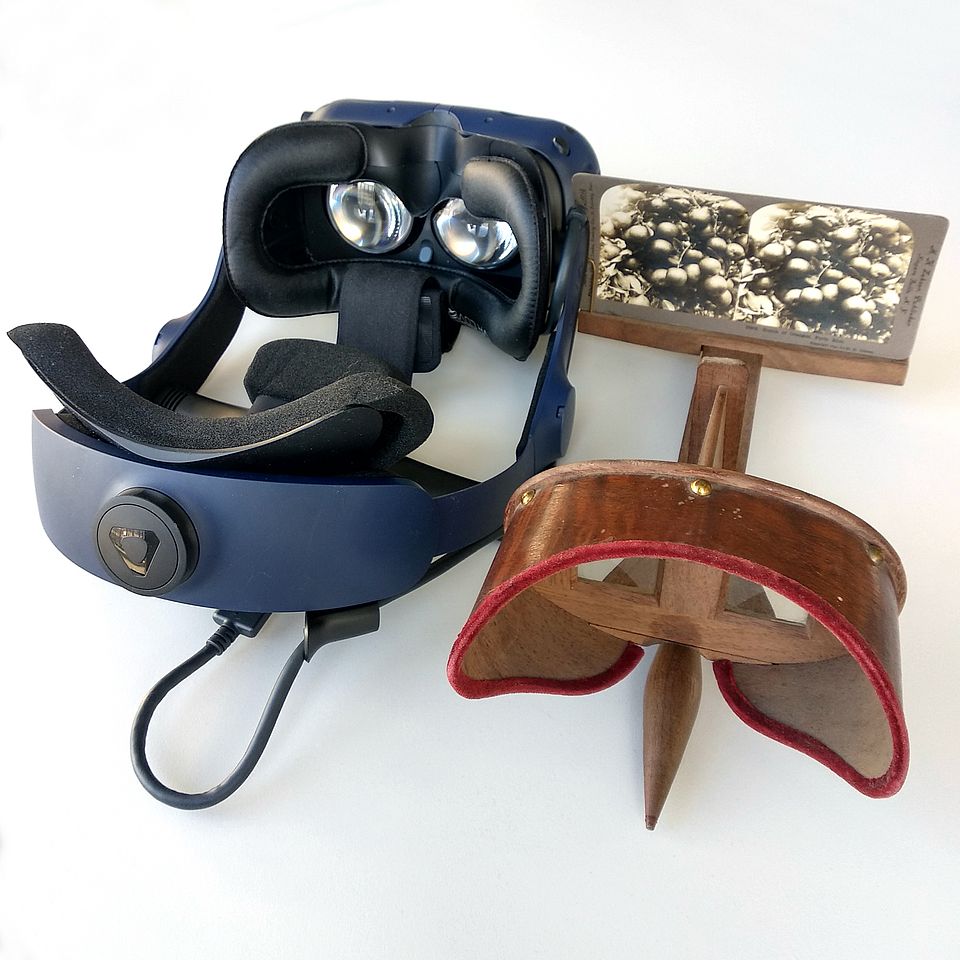