In the second part, integration and miniaturization of laser ablation and the optical coherence tomography (OCT) systems are completed so as to fit into the volume inside the parallel robot.

The ablation laser and the fiber-based OCT system are coupled into a flexible, stable, and low-cost fiber. Combination of the ablation and OCT lasers into the same fiber provides co-axial beams on the surface of the sample, leading to collect information from the point of ablation without any offset. These two systems can ablate and measure the depth of ablation simultaneously. At the output of the fiber, laser beams are re-focused on the sample surface by using miniaturized optics. Output facet of the fiber and miniaturized optics are placed in a 3D-printed dummy parallel robot to test their performance. This 3-D printed parallel robot has the exact same dimensions with the actual parallel-robot developed by the Biromed group. The dummy robotic head is held stable above a bone sample which is placed on a 2-D stage. Any shape can be obtained on the bone surface by programming the 2-D stage. Water irrigation and pressurized air, which are necessary to obtain clean cuts on the bone surface, are continuously applied mainly because of the operation wavelength of the ablation laser and lack of space for a thermal camera. Due to the small dimensions of the dummy robotic head, the water irrigation and pressurized air are applied externally.

We foresee that these miniaturized optics and additional systems can be transferred to actual robotic system after the initial tests are completed successfully. 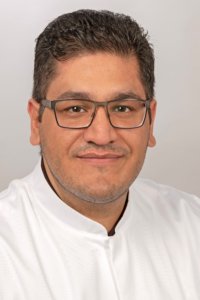 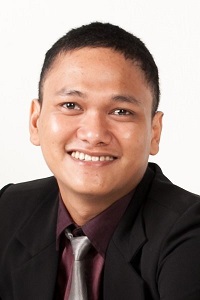 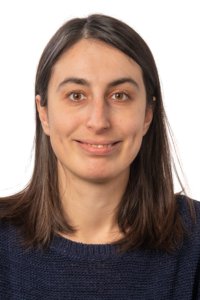 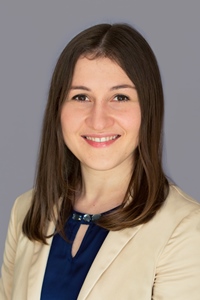 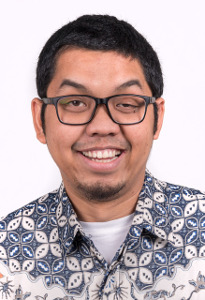 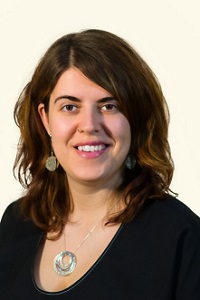