The Center for medical Image Analysis & Navigation (CIAN), former Medical Image Analysis Center, at the Faculty of Medi­cine was established in late 2007 thanks to the generous endowment from Dr. h.c. Hansjörg Wyss. The founded professor position was then converted into a structural position as part of the Depart­ment of Biomedical Engineering (DBE).

Led by Prof. Dr. Philippe Cattin, the CIAN Group focuses on image-guided therapy, medical image analysis, tracking systems for robotic laser sur­gery, as well as virtual and augmented reality. To meet the requirements of such a diverse field of research, CIAN gathers four Postdoctoral associates, thirteen PhD-students as well as several Master Students and Interns, forming an interdisciplinary team of engineers, mathematicians, computer scientists and physicists. The group is also successfully attract­ing third-party funding from the SNF, CTI, various industrial partners and foundations, and is as well spinning out its own companies to create a versatile, innovative organization on the inter­disciplinary boundaries between fundamental research and clinical applications in Basel.

In order to achieve outstanding results in all its domains of interest, the scientific activities of CIAN have been divided in different sub-groups focusing on: 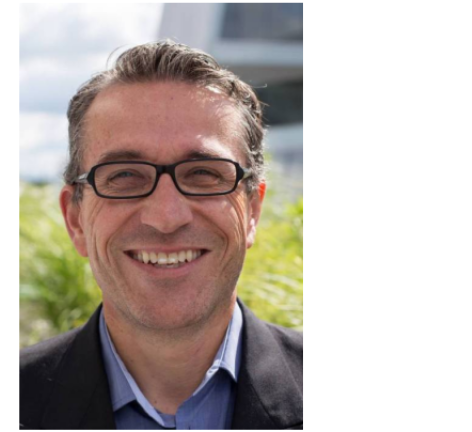 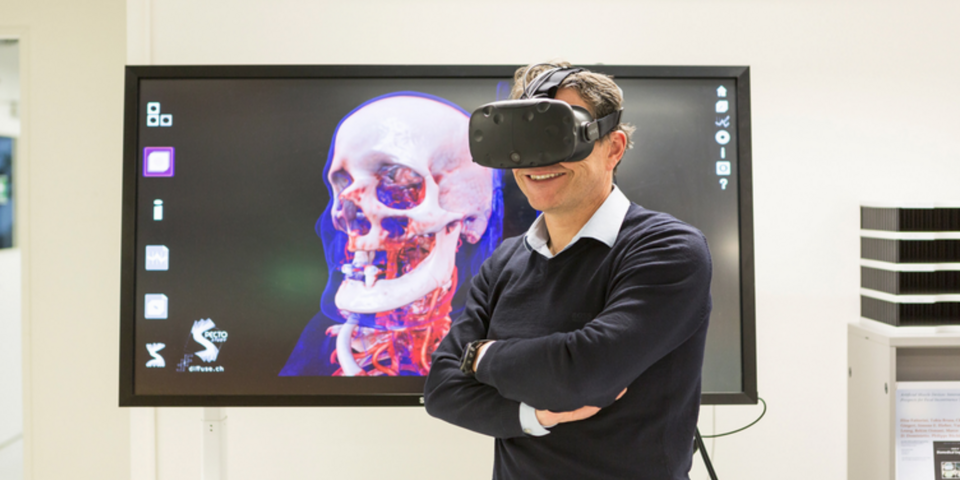 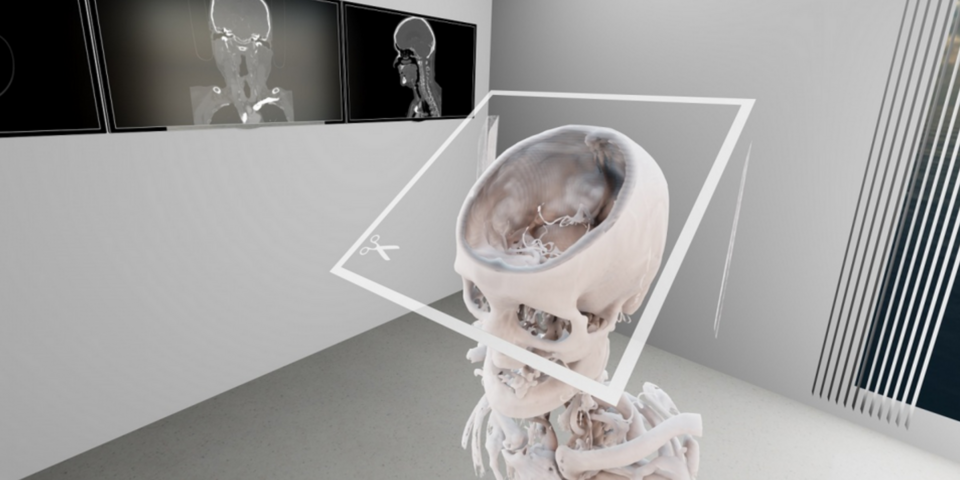 Our main research topics is the modelling of breathing-induced organ motion. These models are widely used in cancelling the remaining motion in tumor therapy to reduce the collateral damage to neighboring tissues.

We perform research on novel segmentation and image registration techniques with a strong focus on developing approaches that are mathemati­cally well-founded and have a concrete clin­ical application.

Our research is dedicated to the development of innovative technologies in order to safely plan, track and control the surgical interventions of a Minimally Invasive Robot-Assisted Computer-guided LaserosteostomE (MIRACLE).

To learn more about our team and current research activities, select one of the categories listed below. 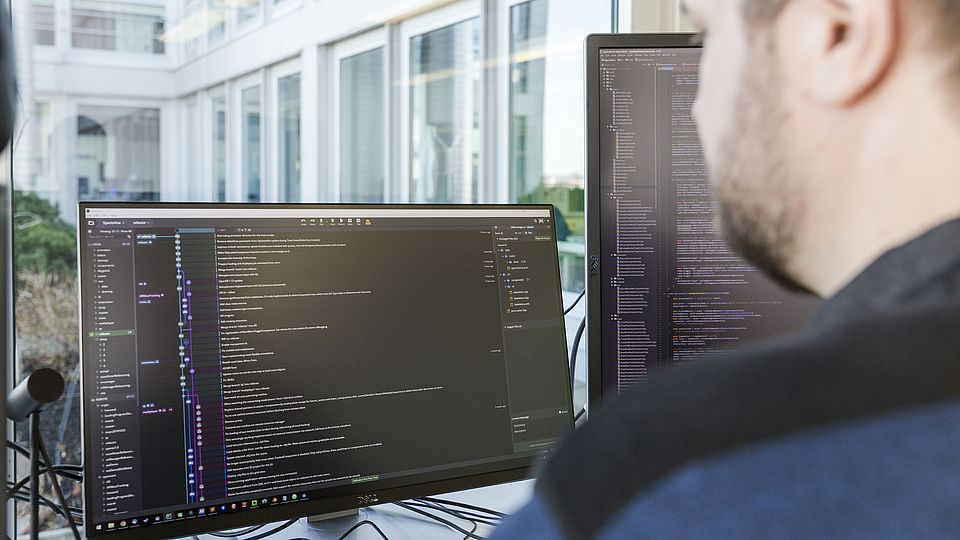 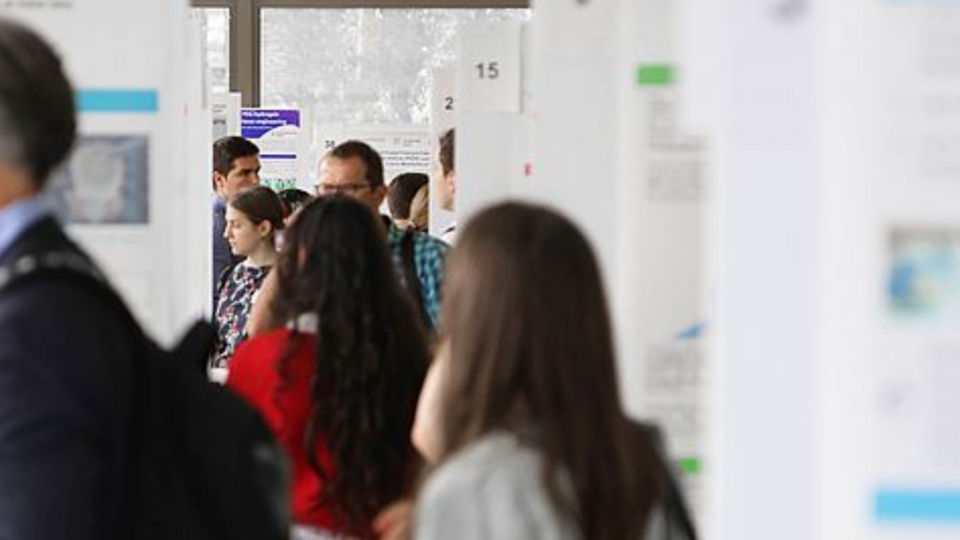 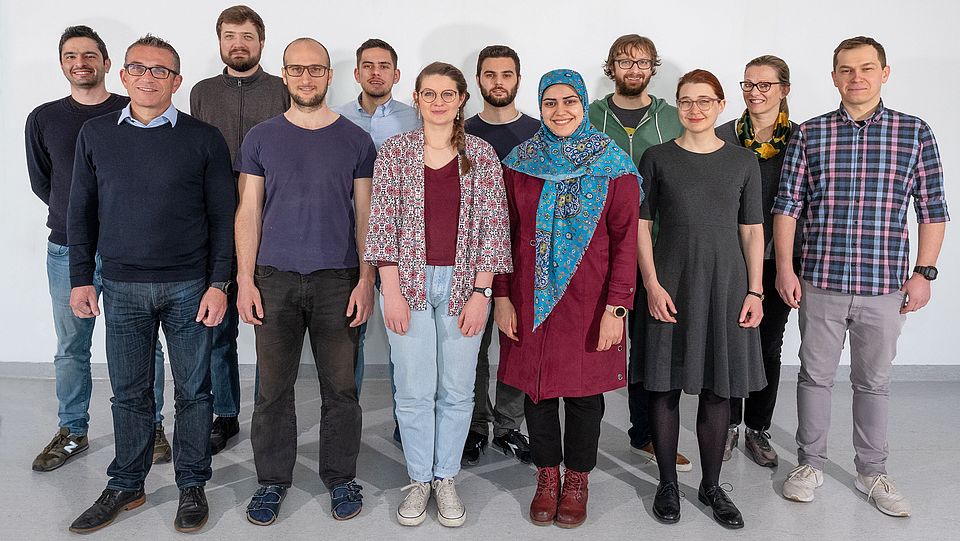 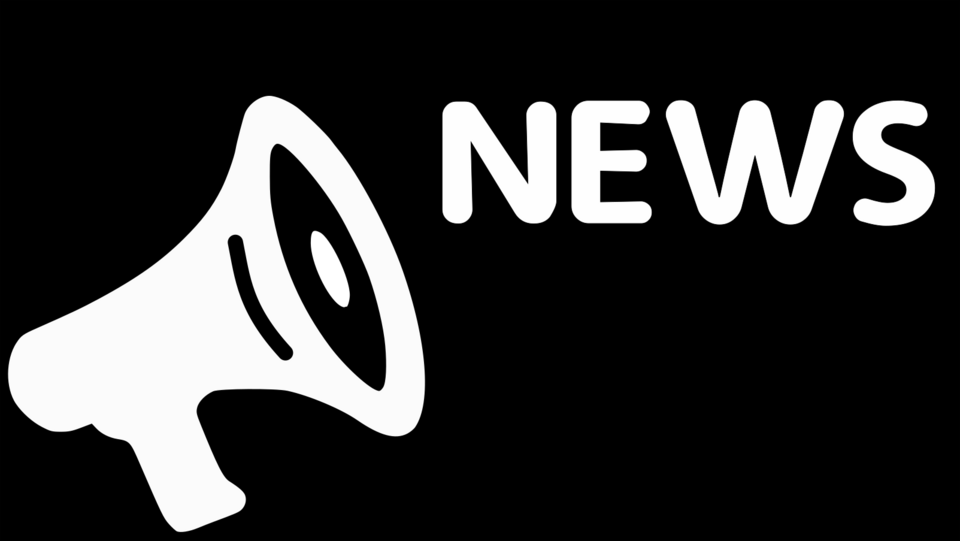 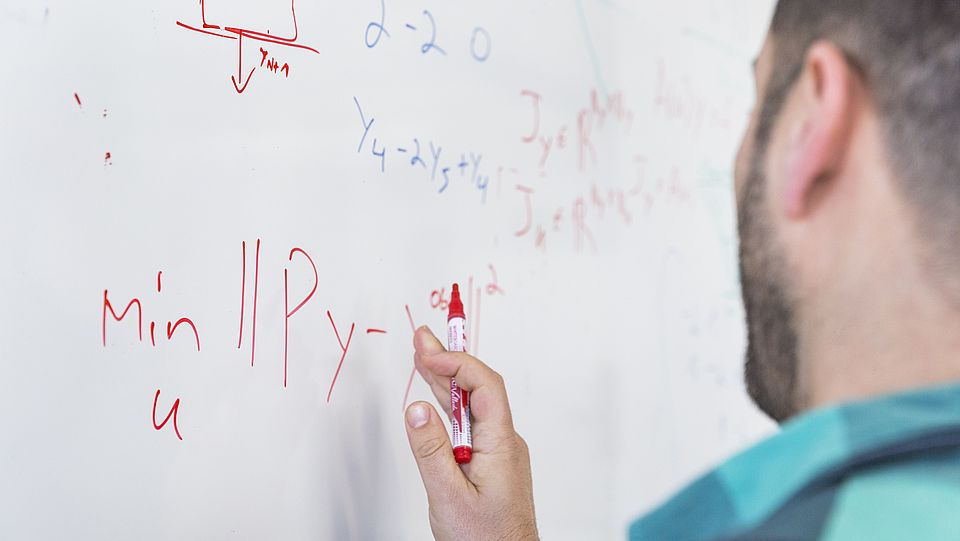 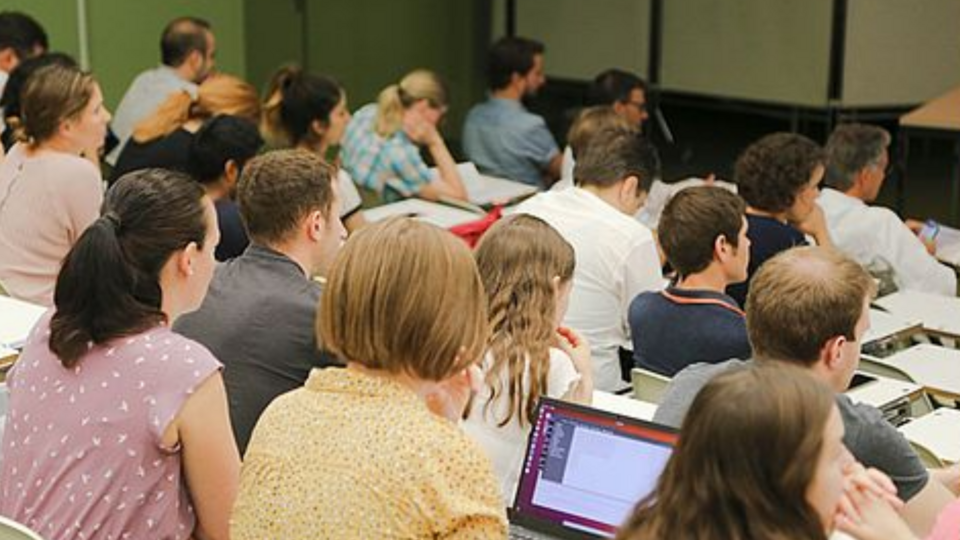