PD Dr. med. Katrin Parmar is a clinician-scientist currently working as a leading neurology consultant at the Rehaklinik Rheinfelden. Moreover she is an associate scholar at the Department of Neurology, University Hospital Basel and PI of the Translational Imaging in Neurology (ThINk).

She obtained a MD at the RWTH Aachen, Germany in 2008, passed the Swiss Neurology board in 2013 and was appointed as lecturer at the University of Basel in 2016. From April 2005 to October 2020 she worked at the Department of Neurology, University Hospital of Basel and is still closely connected to the Multiple Sclerosis Center Basel. The focus of Dr. Parmar’s research is in structural brain imaging in multiple sclerosis, specifically the cerebellum and the spinal cord. Between 2013 and 2015 she completed a post-doctoral training at the Brain Imaging Center of the Montreal Neurological Institute (Canada). To pursue her research, Dr. Parmar has been awarded several research grants including support from the Swiss National Science Foundation, the Freie Akademische Gesellschaft Basel and the Baasch Medicus Foundation. 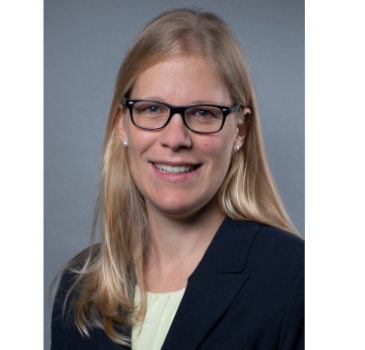 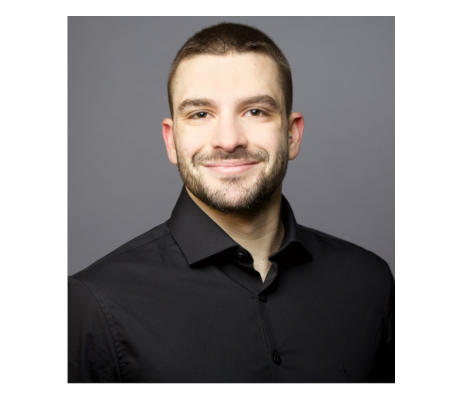 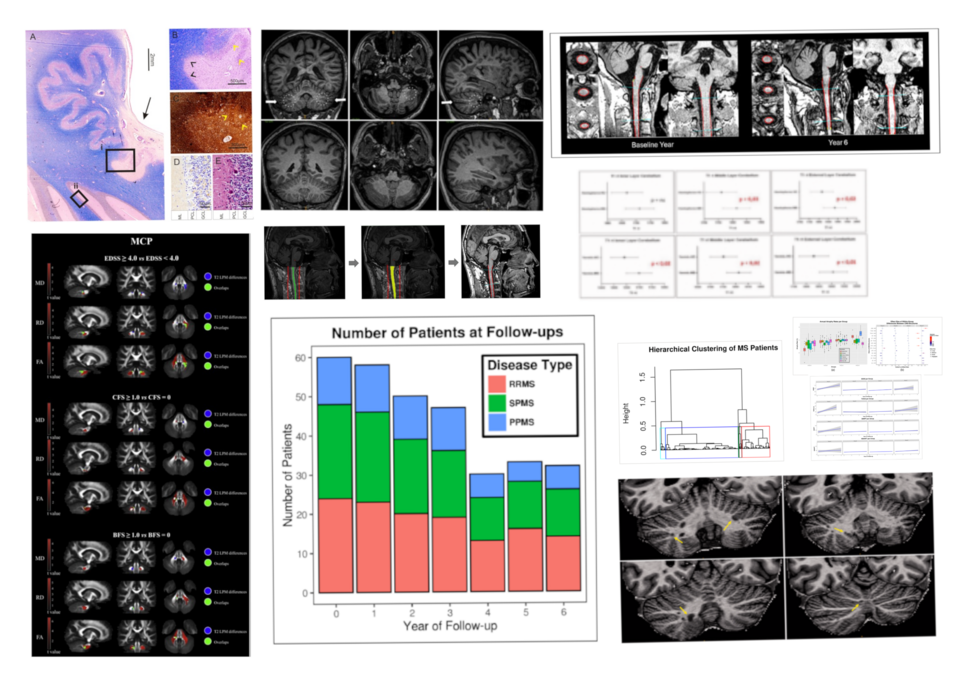