Lasers have been introduced to medicine decades ago in eye surgery and skin treatment. Robots did also find their way into surgery but only have played a minor role so far; mainly in form of tele manipulators. Both technologies have greatly profited from a wealth of new tools like powerful computers, algorithms, software, sensors, and micromechanics. Today, the role of lasers and robotics in medicine is ready to pass the threshold to an entirely new field of applications. The Focal Area Medical Lasers & Robotics is essential to this process, since it merges robotics and laser technology in a novel platform for minimal invasive semi-autonomous robotic laser surgery. This platform, currently developed by around twenty different PhD projects, is supposed to serve for laser ablation of hard tissue (bone). Cutting bone with minimally invasive robot and laser technology allows for premanufacturing of personalized implants since they will fit accurately into their cut counterparts. Also positioning and fixation of the implants require less manual skills from the surgeon as well as less (no) screws due to functional cuts that enable form fits. Certainly, the implants themselves will be adapted to minimal-invasive interventions: they will be assembled in place like a jigsaw puzzle, thus connecting firmly with each other and with the precisely prepared, laser-cut hard tissue.

According to this endeavour the Focal Area Medical Lasers & Robotics is located at the intersection of the natural sciences, engineering sciences and medicine. Beyond the minimally invasive laser ablation technology named above, the researchers are developing and patenting novel navigation technology in order to control the robot-assisted laser system during surgery. Finally, they also want to assess and apply the technology's potential for customized endogenous implants. The ultimate project's goal is to develop an integrated, and interconnected real-time system that will broaden the scope of surgical procedures in at least two dimensions: the size of the surgical sites that can be treated, and the age limit for admitted patients can be increased towards elderly patients with reduced overall healthy. 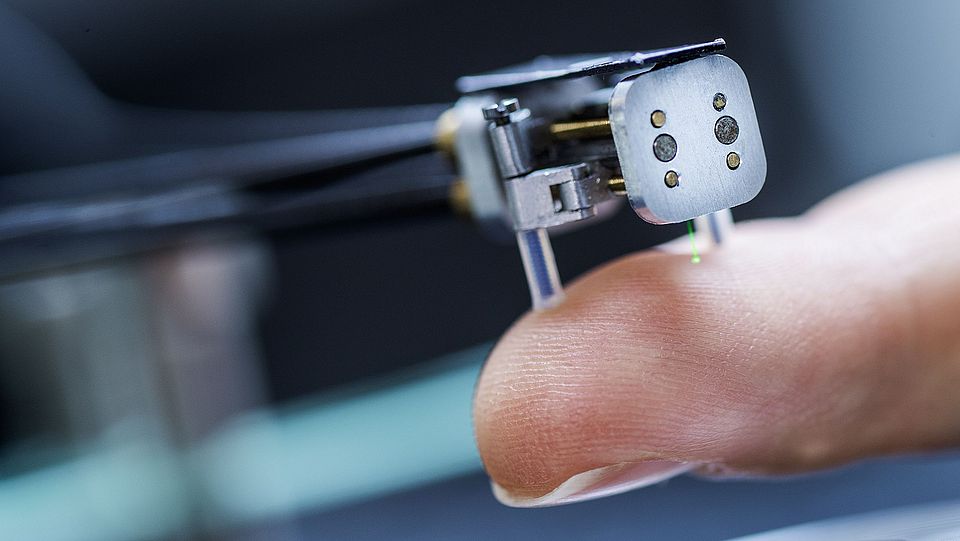 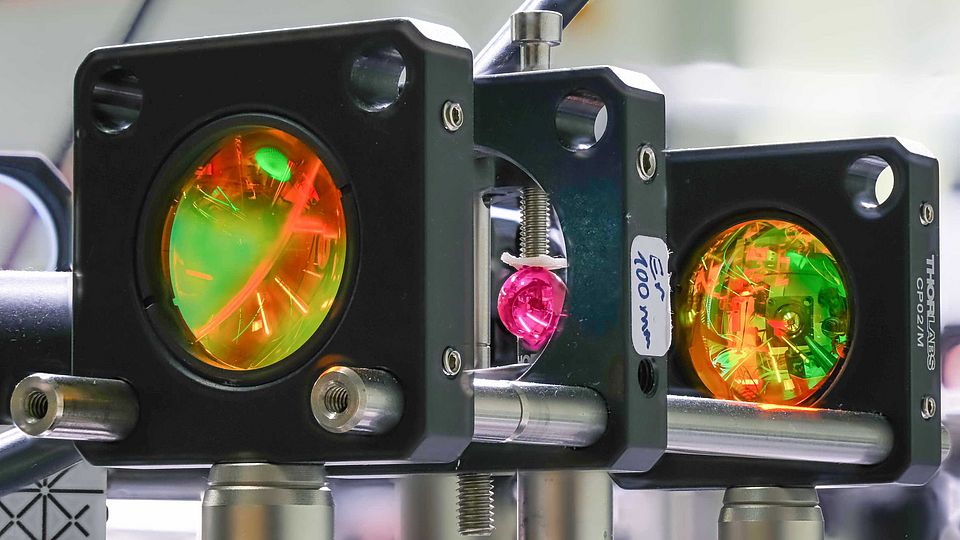 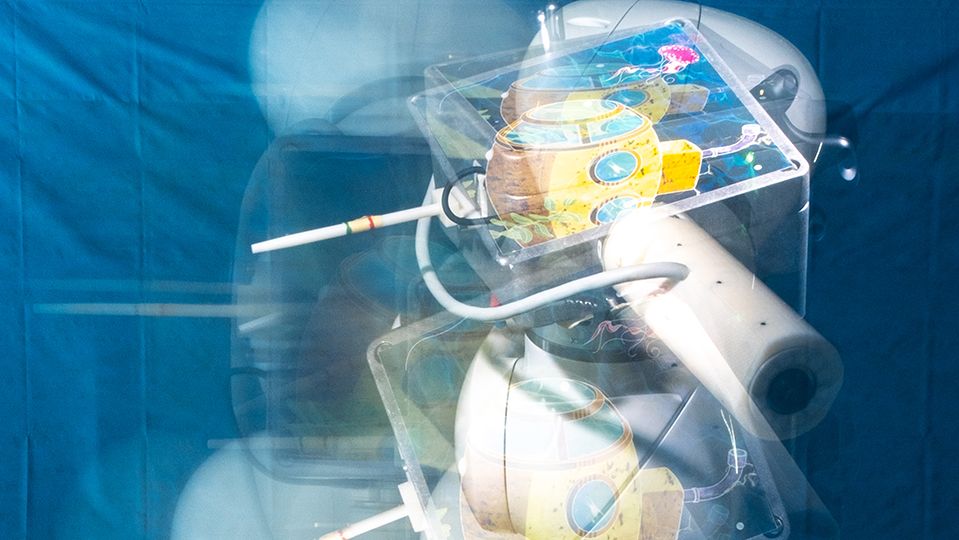 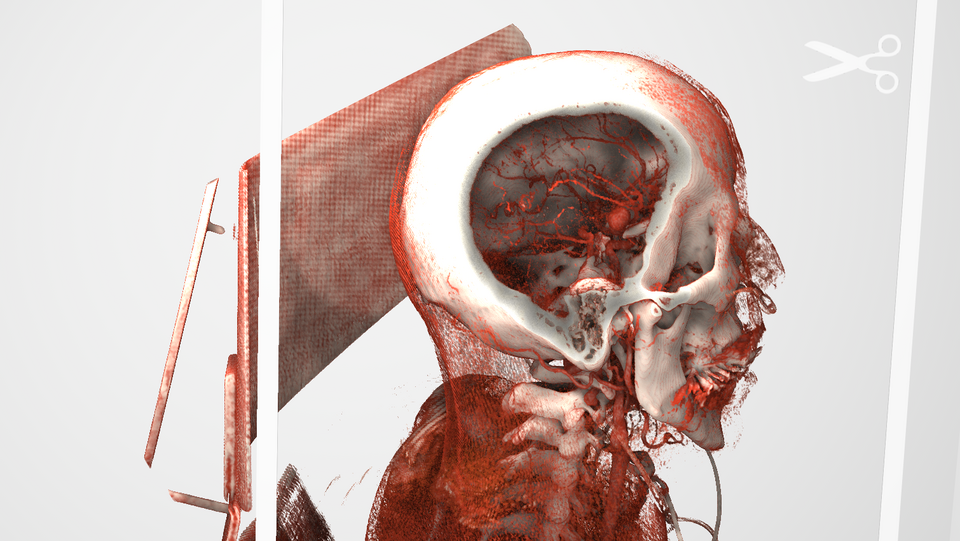