Cristina Granziera obtained an MD at Padova University Medical School (Padova, Italy) in 2001, a Ph.D. in Neuroscience at Lausanne University (Lausanne, Switzerland) in 2007, and the Swiss Neurology board in 2010. In 2011, she was appointed as a lecturer at the University of Lausanne, where she was promoted to senior lecturer in 2014. In 2015, she joined the Massachusetts General Hospital (MGH) and Harvard Medical school (Boston, MA, USA) as an assistant professor in Radiology and assistant in Biomedical Engineering. Currently, she works as a senior consultant neurologist at the University Hospital of Basel, as a professor in neurology and biomedical engineering at the University of Basel, and as a steering committee member of the “Research Center for Neuroscience and Neuroimmunology (RC2NB)” in Basel.

The focus of Dr Granziera’s research is the investigation of the pathogenesis of neuroinflammatory and cerebrovascular diseases - such as multiple sclerosis, neuroHIV, migraine and stroke- using state-of-the art neuroimaging methods. She is particularly interested in the combination of multiple quantitative MRI contrasts to achieve the highest sensitivity and specificity to brain tissue pathology, as well as in multi-modal approaches like MRI-PET. Her goal is to propose new models of disease impact and innovative tools to study disease evolution, by using the combined information of neuroimaging data, biological and clinical markers of disease.

To pursue her research, Dr Granziera has been awarded numerous research grants including support from the Swiss National Research Fund (Switzerland) and the National Institute of Health (USA). She was also awarded the prestigious Translational Research Award of Lausanne University in 2010 and the Innovation–Award of MGH in 2017. Currently, she serves in the scientific advisory boards of numerous scientific societies and healthcare companies. 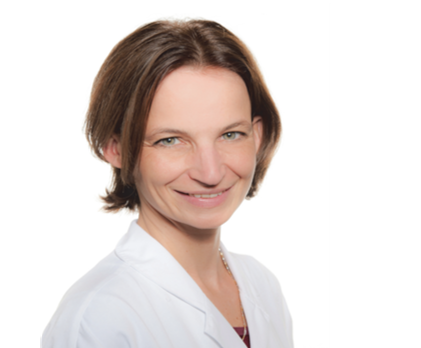 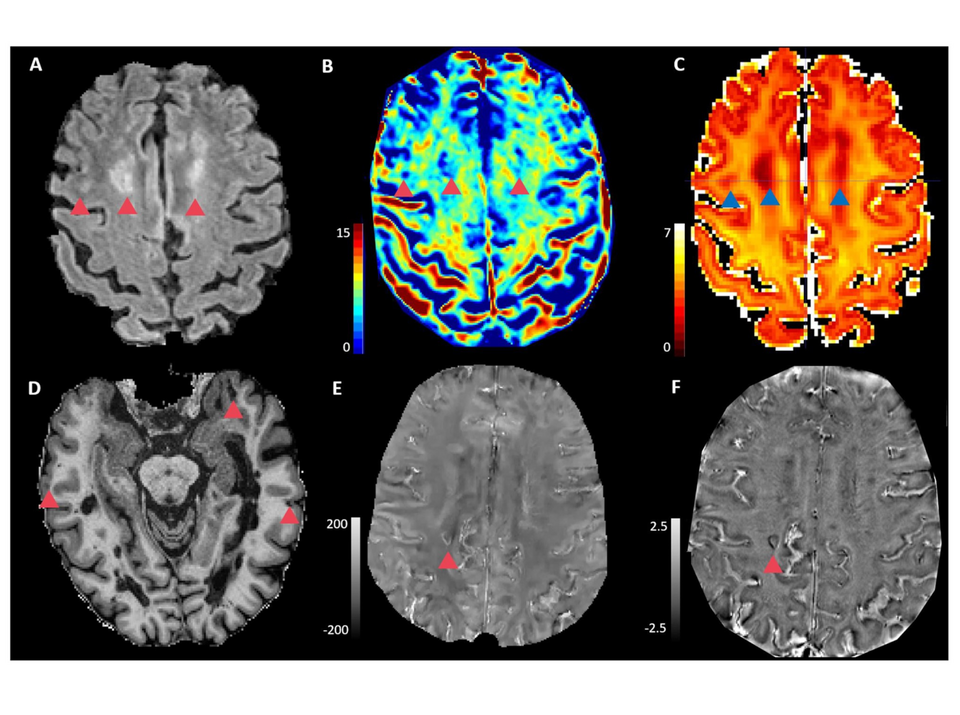 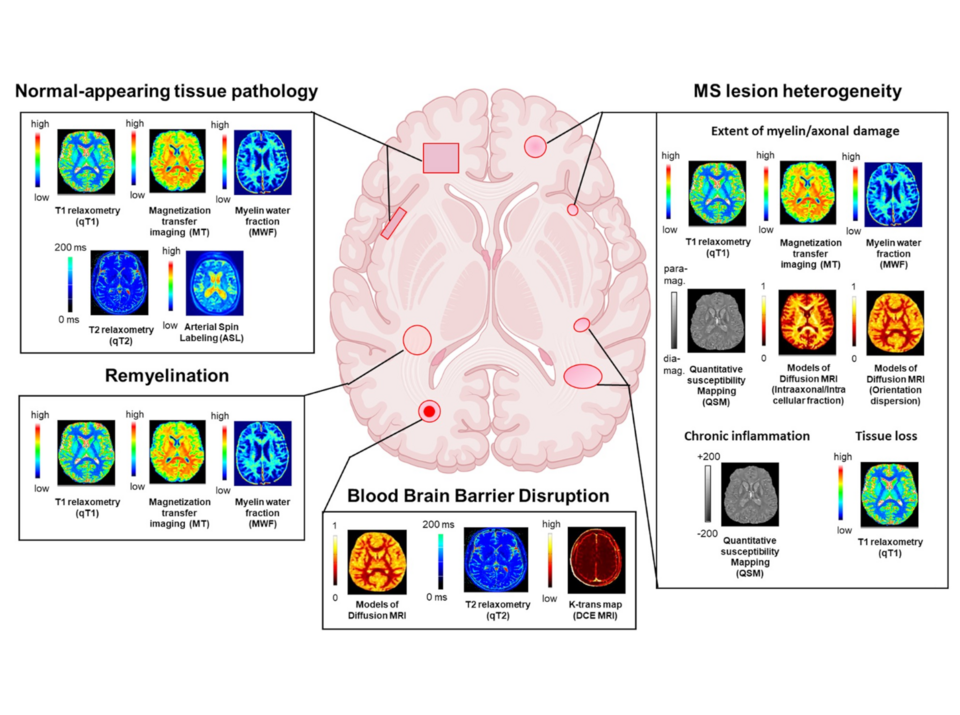 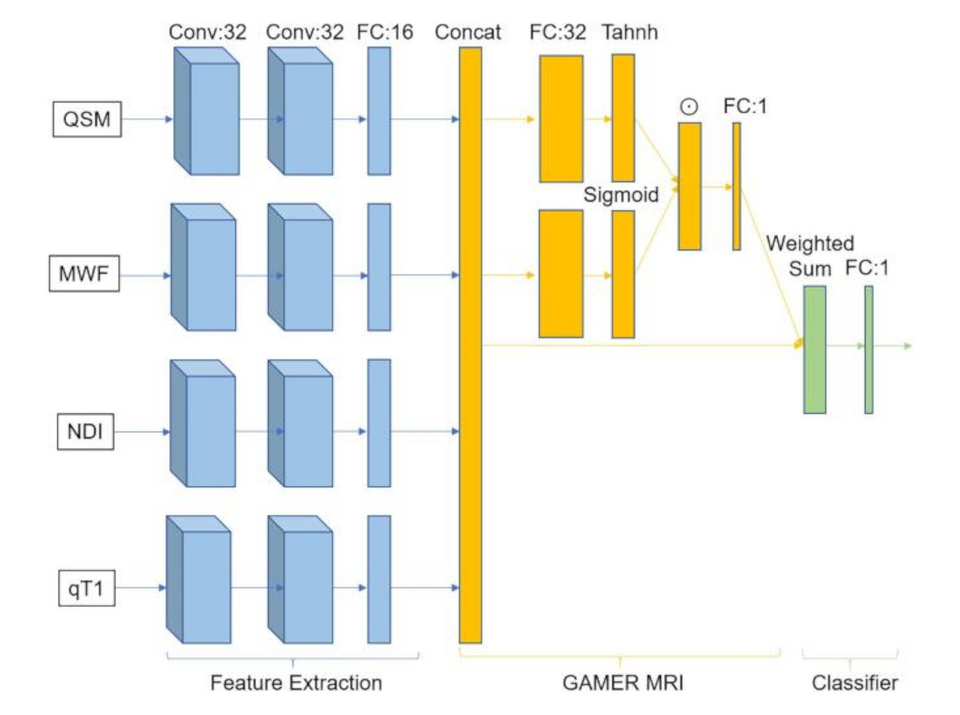 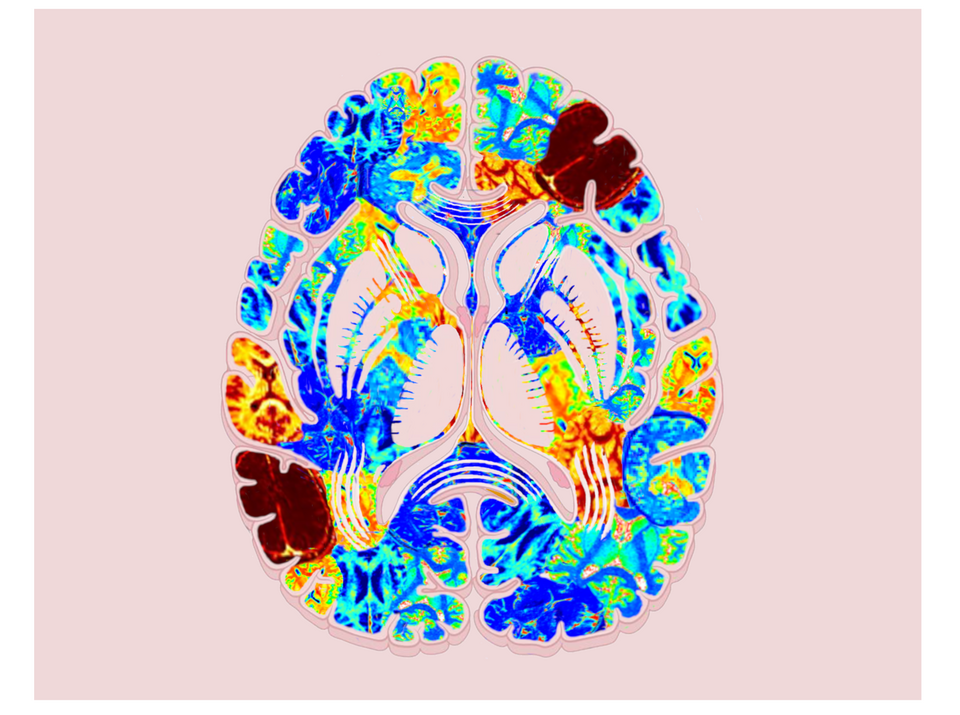 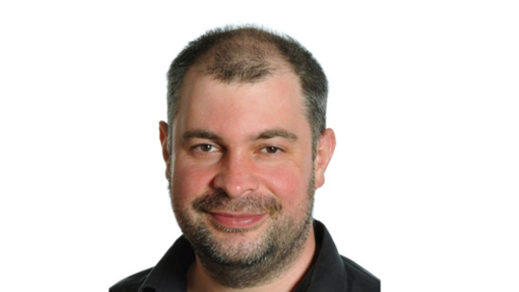 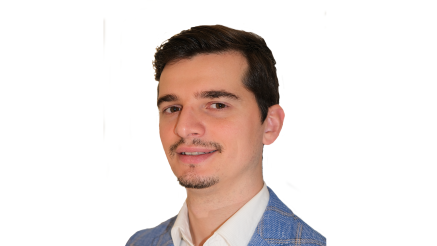 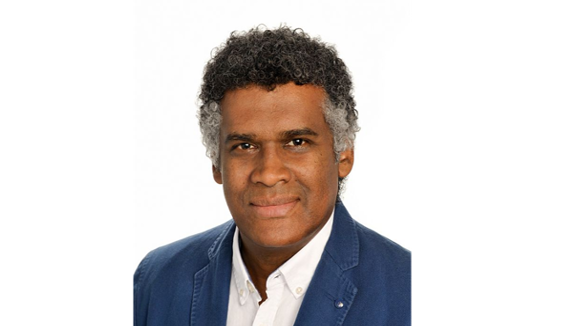 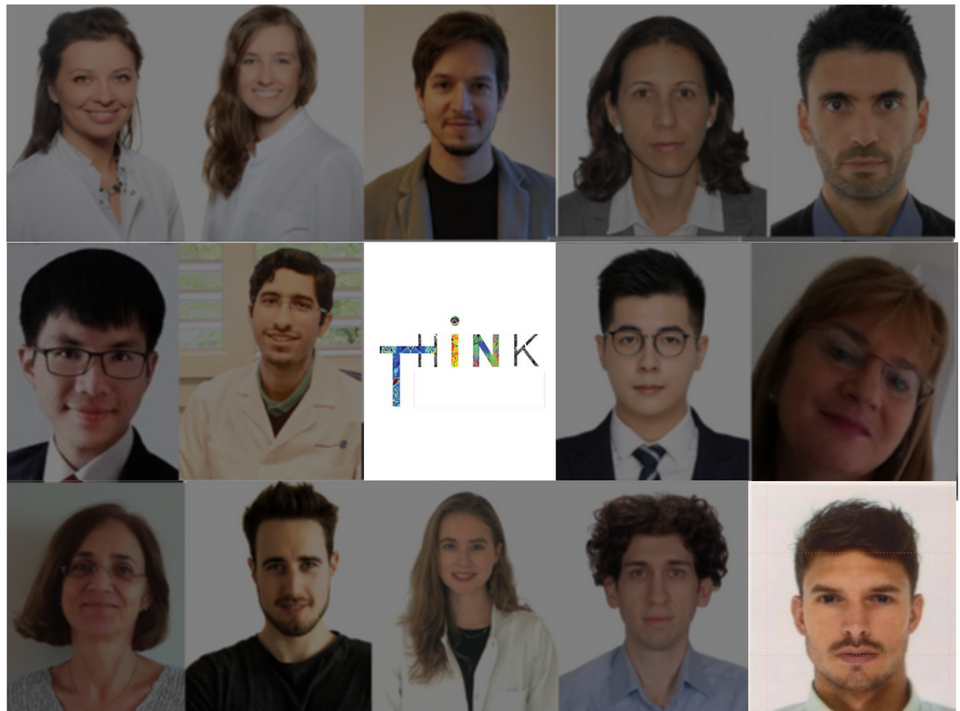 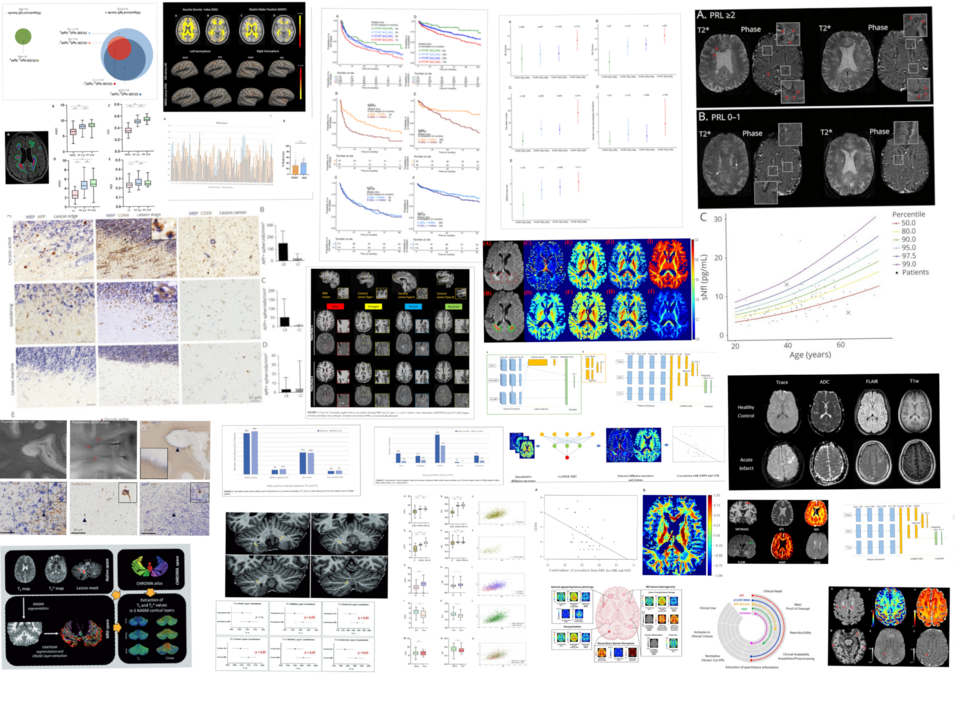 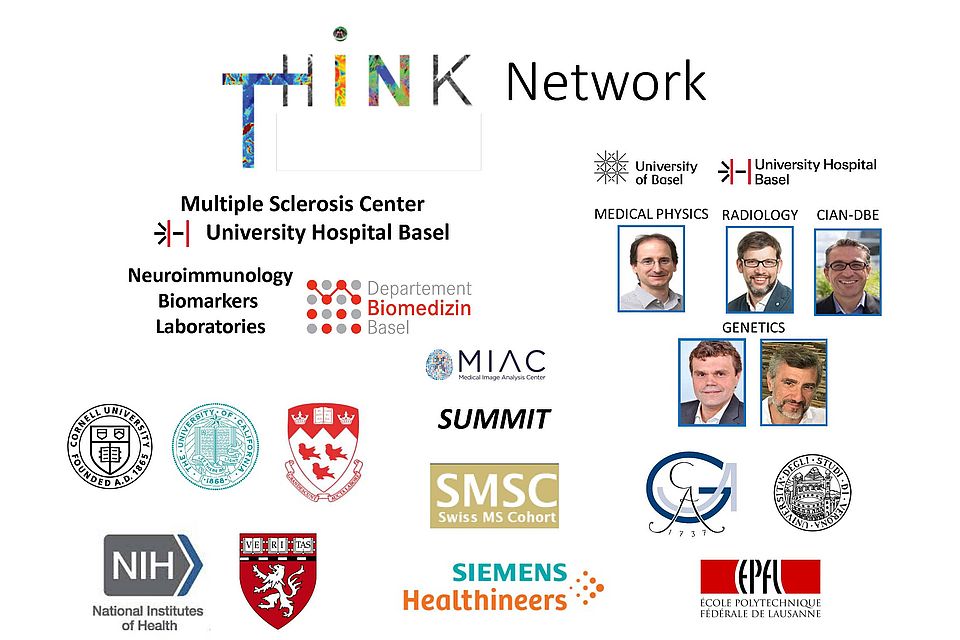 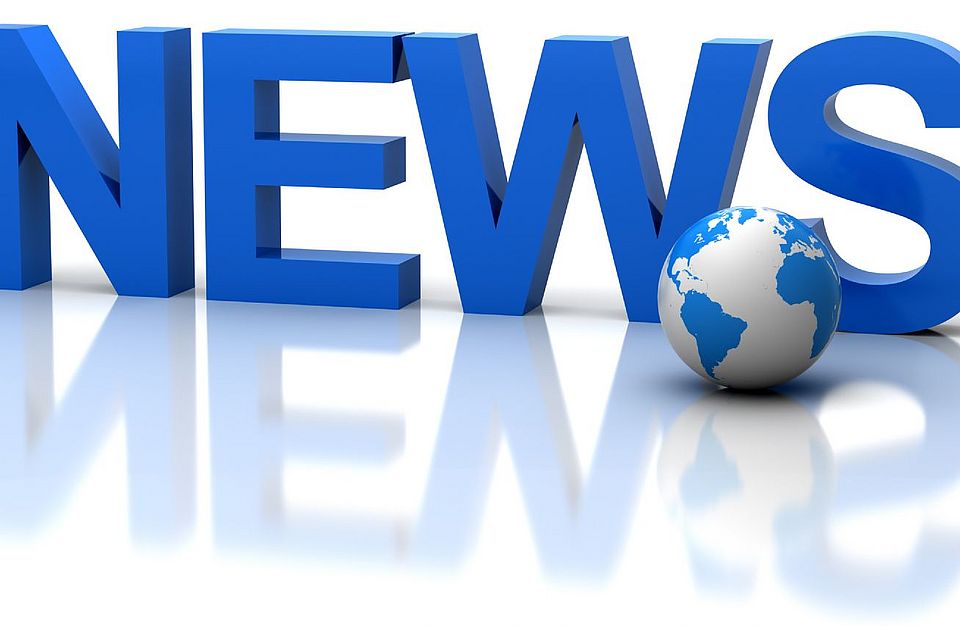 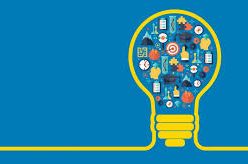 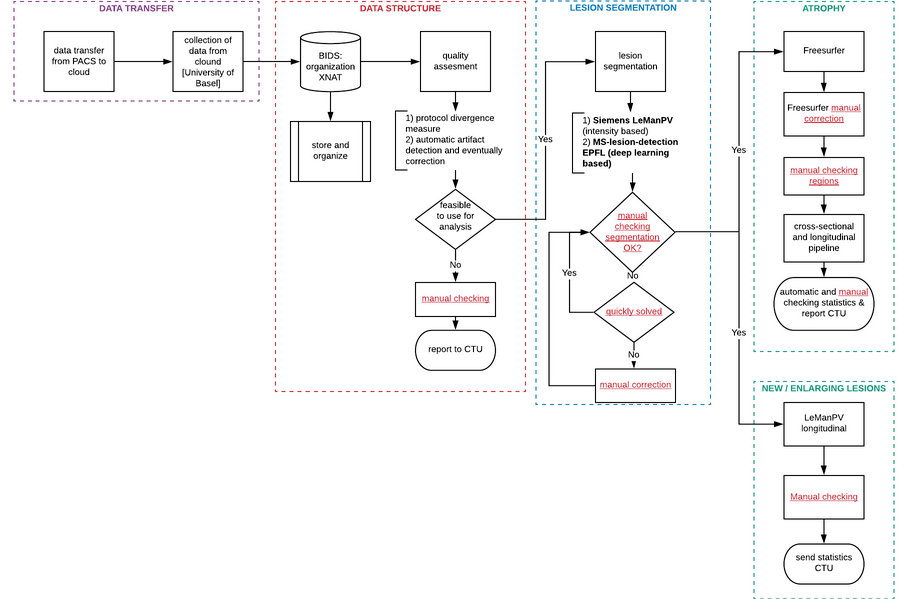